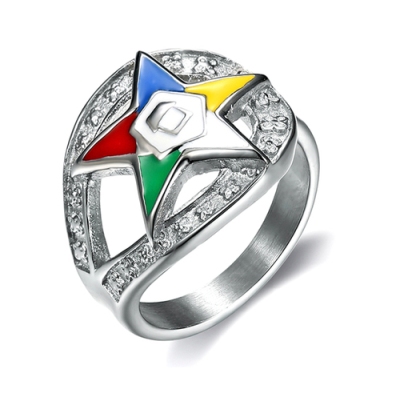 
Why, they even have their own bible! A man in lodge is the servant of his brethren if he engages in any lodge activity. That the Masonic Apron is more ancient than these is a provable fact. Never should they be an expression of particular sectarian views or dogmatic creeds. It is a matter of courtesy that all prayers, speeches and discussions at Masonic affairs avoid sectarian, controversial or political tones.

One does not talk in church. A good Mason does not talk during the conferring of a degree. Good manners as well as reverence dictate silence and attention during the work; officers and degree workers cannot do their best if distracted by conversation, and the irreverence cannot help but be distressing to candidates. 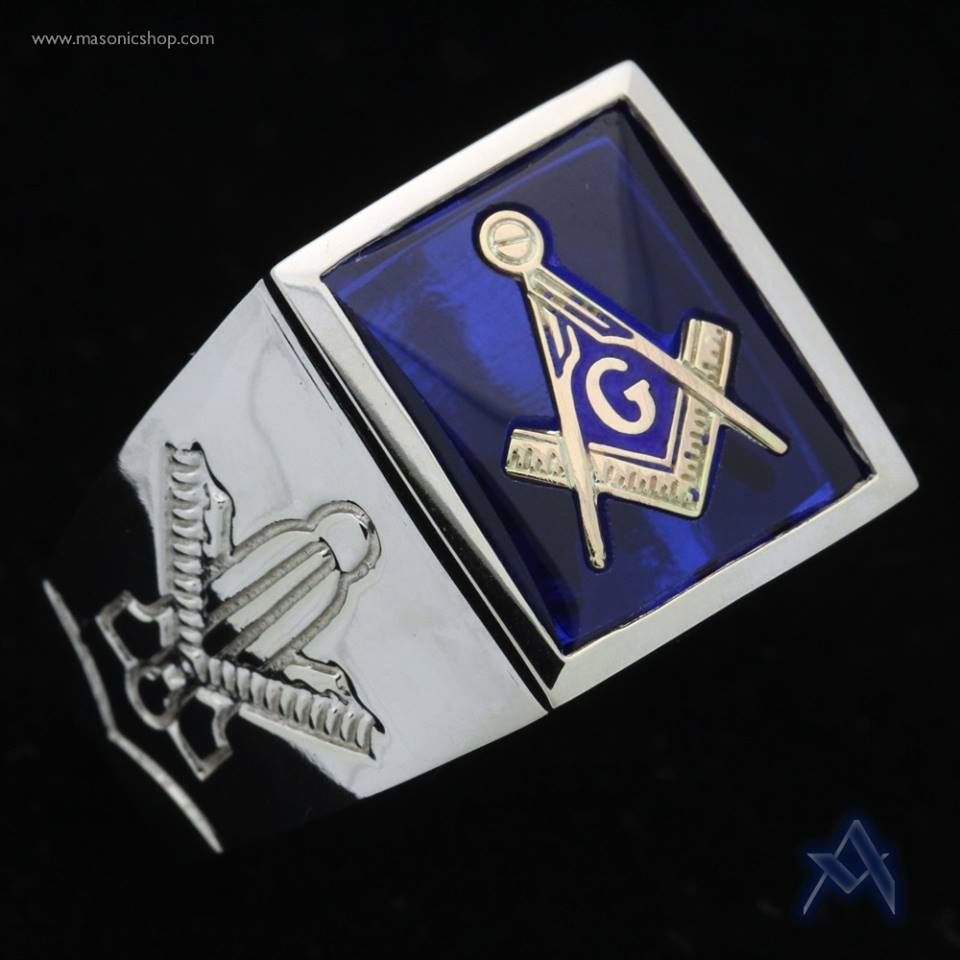 One speaks to the Master; the Master is the lodge. One stands when addressing the chair. Even if Tolkien was unconsciously applying these symbols, apply them he did. The parallels are too striking to be entirely coincidental. But more tantalising is the possibility that he consciously applied symbols from Pagan sources that were very ancient and mysterious, ones that have been largely eradicated, or altered beyond recognition, by orthodox Christian belief.

Only through the passing down of these ancient symbols by esoteric schools such as Alchemy are we even able to make these comparisons. Was Tolkien an Initiate, then? I can't answer this question, but I'm tempted to think so.

I would certainly be interested in researching this possibility. Is the Crown and its companion Seven Stars equivalent to the Messianic Star, taking the guise of the dark star Nibiru and its moons? This is a more speculative claim, but one that may be deserving of some consideration. Here's something from 'c1thorkel red': The Lord of the Rings Symbolism "JRR Tolkien has himself supplied quite a different interpretation for the symbols he melded into the structure of Narvi's Door upon the western flank of Moria. I will restrict myself to a discussion of the seven stars alone, to make this just a brief note: they are in Tolkien's realm the seven brightest stars of the constellation Valacirca, the "Sickle of the Valar," which he identifies with Ursa Major and which his Dwarves called "Durin's Crown.

Surely the 'Northern Crown' constellation would have been a better candidate? So, is this an 'occult blind' used by Tolkien to hide more esoteric knowledge? As well as the White Tree of Gondor, seven stars are also apparent on the Gondor flags as pointed out to me by Martin Wells. In this case these cannot denote the seven rings given to the dwarves, as Gondor is a kingdom of men. But things become even more intriguing when looking at the symbols used on the breastplate of Aragorn upon his Coronation, towards the end of the movie 'Return of the King'.

This black breastplate shows the same seven stars and crown symbol that is used on the Door of Moria, that has the Masonic connotations we have looked at. Of course, Tolkien was himself Roman Catholic, and surely no Freemason although Roman Catholics are sometimes Masons, I am given to understand , but he does seem to have dipped into the iconography of the Royal Arch degree nevertheless see above.

It's more difficult to dismiss this 'coincidence' in the case of Aragorn's breastplate. He is, after all, the returning King, intimately connecting the meaning of the symbols with the Royal Arch. There are self-evident analogies with a Messianic return, connected with celestial imagery.

It's easy to create a meaningful link to the return of an ancient 'Royal' Planet. When I saw this symbolism in the film I couldn't help but be impressed with the Egyptian styling. The crown looks a little like a scarab, but might also represent a Winged Disc.

The larger design below is presumably a stylised version of the White Tree of Gondor, and looks to have a central focus of a Cross, or Crucifix. The Cross and the Tree may be inter-changeable symbols, which creates quite a striking parallel between the imagery used by Tolkien and the ancient esoteric symbols that I associate with the Dark Star. It's a bizarre thread to develop, I know, but the symbolism speaks for itself.

It's not clear to me whether this is actually authentic Tolkein symbolism, or post-Lord of the Rings fabrication. But the symbolism employed is further clarification of the Dark Star link.

We have the white tree of Gondor here, as before, and the seven stars. What is more surprising , perhaps, is the introduction of a Winged Crown.

This clarifies the Crown symbol further, bringing it that bit closer to the Winged Disc which I believe this is akin to. Andy Lloyd, 12th May , with thanks to Martin Cosnette Reference: "The lead ship displays a standard for Gondor, thus they are not enemies Side 2, The most striking so far is this one, which Greg describes as follows: "It is a certificate of membership in 'The Societas Rosicruciana' in Anglia founded in by a group of Freemasons.

Stayt emphatically notes that this is not a Masonic order, but a Society of Freemasons.

Perhaps even more important is the need to be interested in the deeper subjects surrounding Freemasonry and a willingness to study them. The Society was formed in Each of the First Order ceremonies covers a specific aspect of esoteric study and marks a specific stage in the personal development of the Frater Brother involved The Society encourages study of all arcane and esoteric subjects, but from a theoretical rather than a practical standpoint. Time is devoted to the presentation of papers and members are exhorted to write and present papers. These may be on any non-Masonic subject, but examples might include It feels a lot like my Dark Star theory itself, in fact, where an unusual set of symbols can be found across a wide variety of religious, esoteric and mythological disciplines, requiring a wide net to be thrown.


Below is an image of the certificate on the left, and a detail on the right. Apparently, this certificate should not really be in circulation at all, but should have been passed back to the organisation upon the death of the member of the Order.